Skimming is the most common type of ATM crime. Being the easiest one to implement, it is a major threat to ATM security, with bank clients being the main victim. Most banks struggle to even detect skimming, fortunately, BS/2 provides a proactive solution to prevent it. 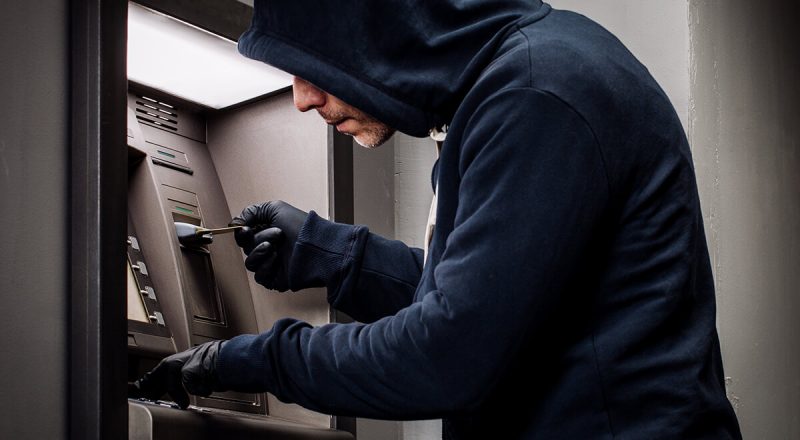 Recent reports indicate that the number of ATM attacks is stably growing year over year. The Global Fraud and Security Survey of 2017 by ATMIA shows that 54 percent of the 10,500 individuals in the ATM industry reported an increase in ATM crime. The European Association for Secure Transactions (EAST) in its 200th Fraud Alert claims that skimming makes up half of all ATM attacks to date.

Despite financial institutions being fully aware of the situation, they still struggle to tackle the issue. Essentially, skimming is the process of recording account data from the magnetic stripe of a card. In order to do so, a device has to be placed on the card reader to scan the card. At the same time, a  camera or a fake PIN pad captures the card’s PIN number. The next step is data transmission, which is mostly performed via radio. To ensure ATM fraud prevention a bank has to be able to detect when skimming is taking place. This task requires a complex approach to security not many can provide.

ASM.ATMeye.iQ is a solution combining the ATMeye.iQ surveillance system with anti-skimming technology. The advanced skimming protection solution will help battle skimmers at every step.

ATMeye.iQ is able to detect unusual ATM user actions. Any attempts of installing skimming equipment or covering a surveillance camera will immediately initiate security scenarios. The notification sent to the security personnel will have all relevant information, including the trigger description, exact event time, and suspect photos.

Should skimming equipment ever be installed, the criminals will simply be unable to retrieve client information. ASM.ATMeye.iQ supports a variety of anti-skimming devices, including Optical Security Guard (OSG), white noise antennas, etc. Thus, any skimming equipment that is installed on an ATM is rendered harmless.

Our security solution provides detailed reports of all skimming attempts for the chosen ATMs or the entire ATM network. Reports can be composed on request or based on a predefined schedule. Be aware of the weakest points of your fleet and be ready to take action.

Get a demo or send us a presentation request to prevent client card data theft today.