Integrated video security systems for self-service devices and other banking equipment are an extremely sensitive part of the infrastructure of financial institutions and other organizations. 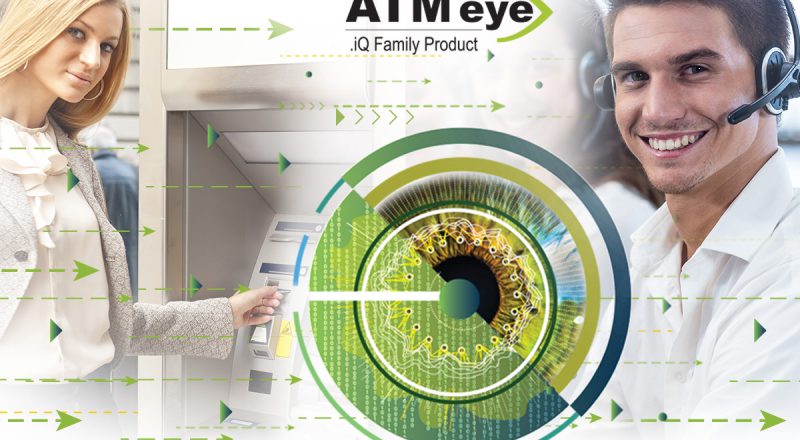 Integrated video security systems for self-service devices and other banking equipment are an extremely sensitive part of the infrastructure of financial institutions and other organizations. Often, their operation is regulated by a variety of documents, including the country’s legislation, the requirements of the national financial regulator and various international safety standards.

However, the interest in using video surveillance as one of the more effective ways of fraud prevention and physical protection comes not only from security officers. An important driving force for acquiring video surveillance systems is to increase the loyalty of the bank’s clients in the efficiency and integrity of case resolution during disputable situations.

The Moment of Truth

Using most proven and advanced video surveillance solutions for ATMs on the market today, a qualified bank employee can help a client who has forgotten cash or his bank card inside the ATM. The operator of the system can re-create a detailed picture of what happened, using records from several cameras, including the internal operation of the card reader, cash dispenser and even the internal safe.

Important to note that sets of photos and video is automatically assigned to specific actions of the user of the device or transaction, which significantly reduces the reaction time of the bank’s employees and increases the resolution speed of non-standard situations. This way the bank is able to assist the client in exactly the same moment when help is urgently needed most.

Nothing left to dispute

Banks and Independent ATM Deployer (IAD) often have to deal with clients claiming unsatisfactory ATM operation – subpar banknote quality or even insufficient amounts of dispensed cash. Often such claims are unjustified, however this does not always indicate an attempt at manipulation or fraud. It’s possible that due to inattentiveness of the user an incorrect amount could’ve been entered, or perhaps the user simply left a few notes in the device – the user then immediately contacts the bank’s support service and reports these claims.

Thus, the very concept of disputes in ATM operation can be considered obsolete by using the proper work tools. This highly minimizes the workload of Customer Care Centers leaving them only with “Special” cases.

As the development of biometric technologies advances, the usage of Facial recognition in video surveillance systems increases drastically. Facial recognition is widely recognized as one of the quickest and most comfortable methods of user authorization especially for ATMs – since it makes operating the device far simpler. At the same time impersonal biometric data (for example, gender or age) can be used to display well-targeted commercial.

The new user experience not only involve customers and motivates them to use self-service devices more often, but also significantly speeds up the performance of standard banking operations, reducing queues in front of ATMs, payment kiosks and other terminals.

The ATMeye.iQ system is one of the most popular specialized security solutions for self-service devices and is used in 80 countries around the world. In recent years, the scope of its use has significantly expanded: from the standard functionality of the video surveillance system to significantly optimizing the working processes of banks and ‘Video Surveillance As A Service’ providers and speeding up the handling of client requests.

Integration with the LUNA platform allowed banks to use ATMeye.iQ to collect biometric data and authorize not only customers, but technical personnel and cash collectors.

Did you like our material? Subscribe to our regular newsletter to receive the most interesting topics and exclusive offers from BS/2.